Glacier: the masterpiece by Ragnar Axelsson is made in Faenza Group.

Melting ice is the theme of Glacier, the masterpiece by Icelandic photographer Ragnar Axelsson. A very delicate issue that increasingly needs to be brought to light with impacting and sensitizing images that only an internationally renowned photographer could give the appropriate importance.  The book is a collection of practically abstract aerial photos with the unmistakable breathtaking style of this great artist. 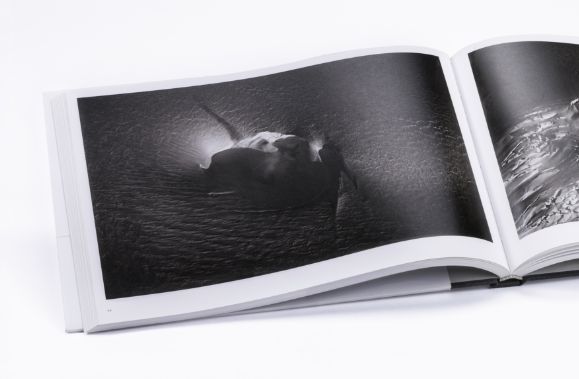 Faenza Group was commissioned by the artist to produce a volume capable of maximising the beauty of the photographs within. 200 pages, 140 unique and thrilling images in a photographic book made with three-colour printing and ad hoc designed curves to fully render the extraordinary effect of the shots.

The cover was made with a double silkscreened canvas: white for the background and black for the title and reference to the publisher “Qerndu”. The contents on the edge were made with two foils. Another particular feature can be found on the back: a “label” image that is placed in an ad hoc created recess. A rather unique component as it contains six different images that can be found in rotation in the various volumes.

This is an extremely clever aspect from a design point of view because it allows further customisation of the volume. In fact, in this way, each customer will receive a volume that will apparently be different from the others. The cover has a further overcover made of special laminated three-colour printed paper, which creates a slide effect on the cover.

Precisely for the uniqueness of this masterpiece, we created a Special Edition to make it even more invaluable. It is the same volume, contained in a box that always reflects the idea of the customised book. In fact, the cover has a screen-printed title, and the back has the six images inserted as a label with glossy lamination. The volume inside the box of the Special Edition is identical to the standard one, but made on a much more refined canvas, adding further value. 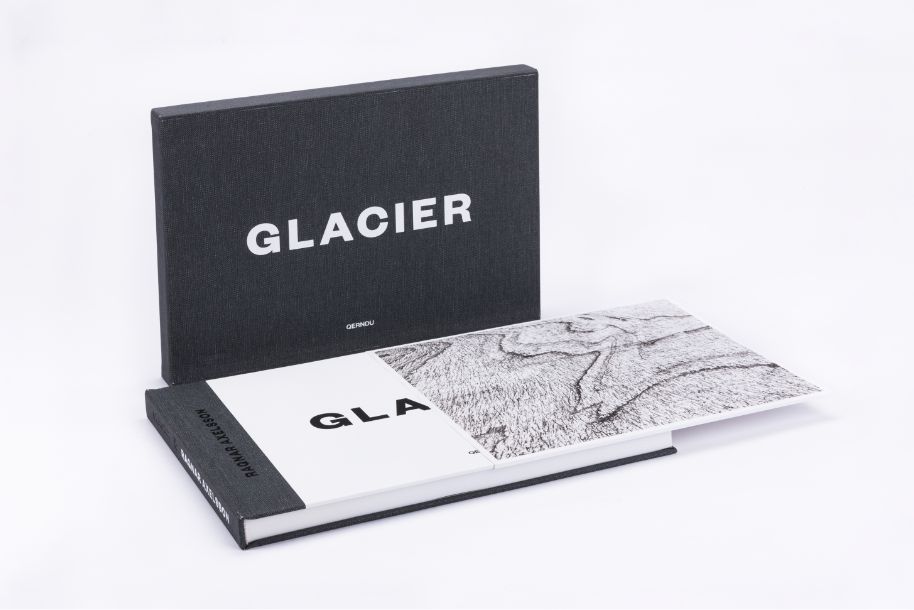