Faenza Group was recently commissioned by Americas Society, New York to print and produce their recent publication on the Paraguayan artist Feliciano Centurión (1962-96).

Centurión created textile works engaging with folk art and queer aesthetics in 1990s South America. The stand alone monograph was published to coincide with Abrigo, the first exhibition titled of the artist’s work in the United States which was curated by Gabriel Pérez-Barreiro, and reproduces 80 key works along with numerous details and archival material.

The majority of Centurión’s works reproduced in the book were photographed in New York especially for this publication. This included the work Untitled (1994) which appears in a wrap-around detail on the cover of the book.

The client wanted the cover of the book to both capture the feeling of the artist and the original work as closely as possible; the very high resolution and beautifully composed photograph of the work captured the poignant interaction between the surface of the blanket and the paint that sits on the surface.

From there Faenza was able to then expertly translate the image into the final printing. For added effect, a Imitlin Tela imitation paper was chosen for the cover, with a texture that closely matched the weave of the artwork’s surface.

In the end the effect was uncanny, perfectly capturing the qualities of the original. In addition, the interior pages of the book were printed on a warm Gardapatt Klassica sheet which proved to be complementary to the work and a lovely counterbalance to the warm tones found on the cover. 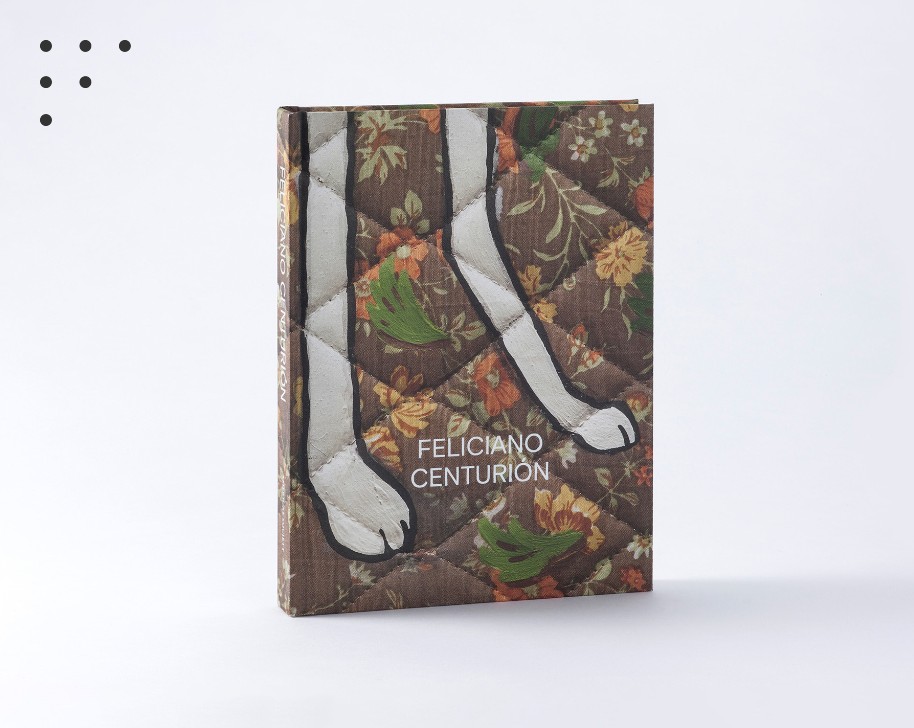